Prague's events scene seems to have flourished in autumn, bringing us a variety of interesting events all around the city. From celebration of African culture to celebration of creativity and modern technology, this weekend offers something for everyone.

Young Fathers, an Edinburgh based hip hop trio are performing at cult MeetFactory on Wednesday, 14 October. Dealing with topics such as race and identity, YF were awarded 2014 Mercury Prize for their first album "Dead". They are coming to Prague after releasing their second album "White Men Are Black Men Too" to critical acclaim.
This is Young Father's first performance in Prague, and hopefully there will be many more. 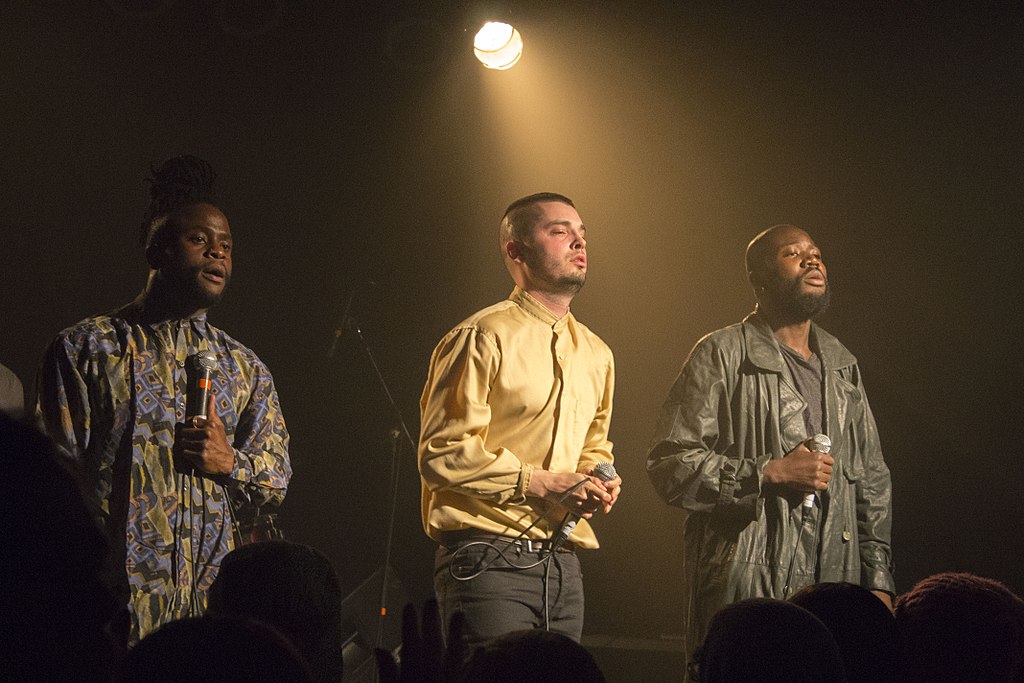 Thursday will see Joe Satriani perform at Tipsport Arena, as part of his Shockvawe World Tour. One of the biggest instrumentalist rock guitarist of all time and 15 time Grammy Award nominee, interestingly without ever actually winning it, Satriani will perform with Mike Keneally, Marco Minnemann and Bryan Beller.

If there is one concert you can see while in Prague this week, this is probably it. 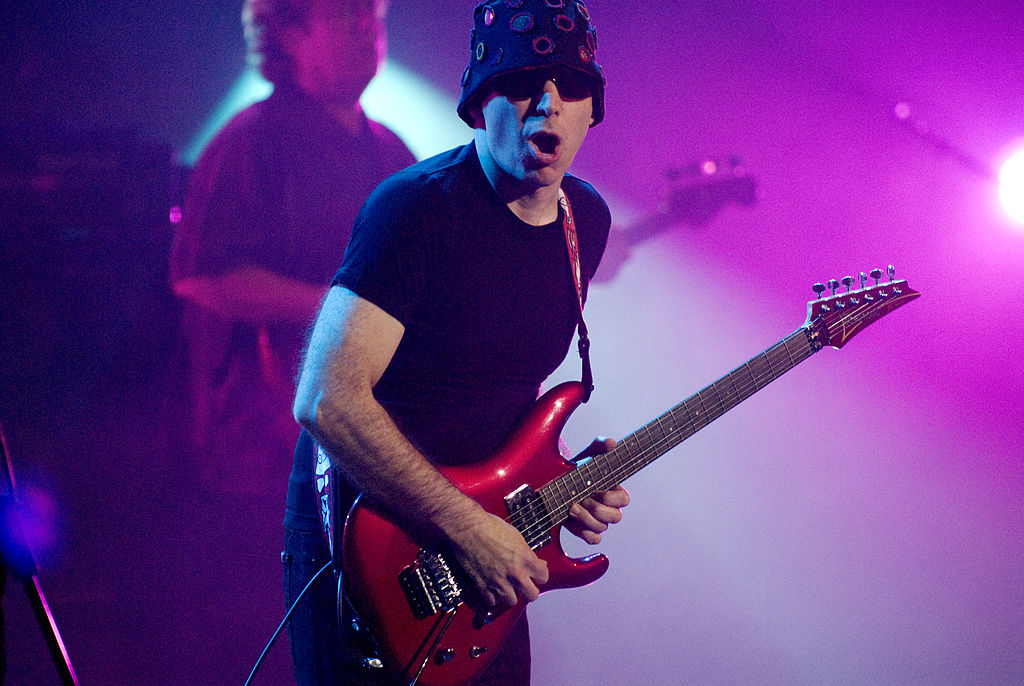 While here, you might as well witness the wonder of Light Festival 2015. One of the top 10 light festivals in Europe, LF is in its third edition this year, after attracting 250 thousand people in the first year. This time it will last for four days and take place all around the city. It will bomb us with various music and light shows across the skies, streets and buildings to re-shape Prague and give us a new perspective on the city we all love so much.
If there is a spectacle you want to experience while in Prague, this is definitely it 🙂 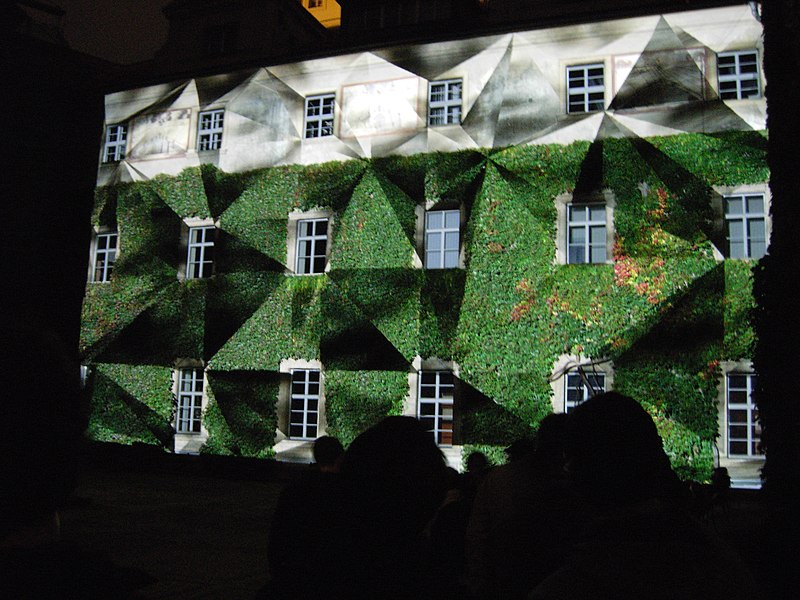 In the end, if you are into dancing, or everything Dance, plus Africa, plus Latino, Afro-Bailar Prague Festival 2015 is for you! It opens Friday and lasts three days. It will host dance workshops run by international choreographers and instructors, as well as numerous music, cultural and food events. 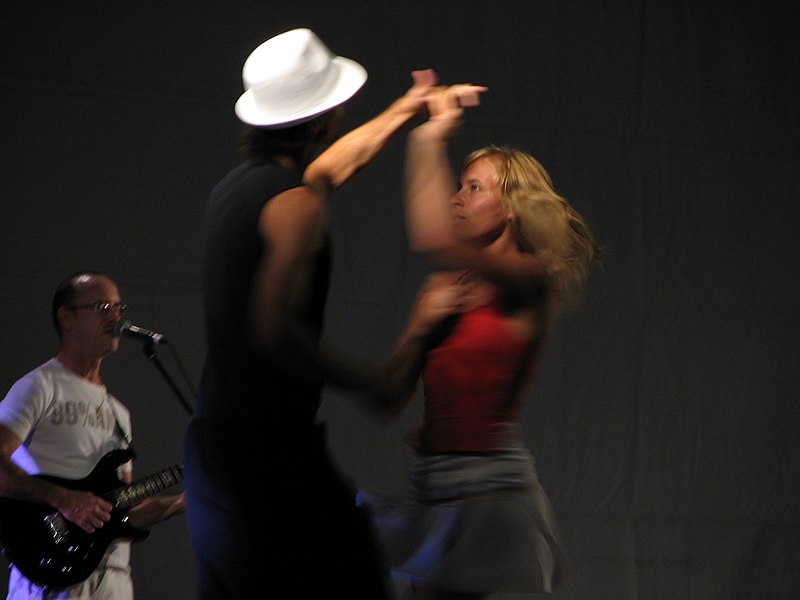