The long weekend in front of us is looking to reward those in Prague - it's a combination of jazz tunes, audiovisual spectacle and heart-pumping acrobatics that will make sure you never forget our great city.

As a warm-up of sorts, a spectacle of light and sound is being prepared by an Irish music group God Is An Astronaut. Famous for holding "full audio visual shows" composed of self-edited footage made specifically for each song, the band will perform at Futurum Music Bar on Thursday, 22 October. GIAA's concerts are said to be explosions of energy, so you should definitely come to see them live! 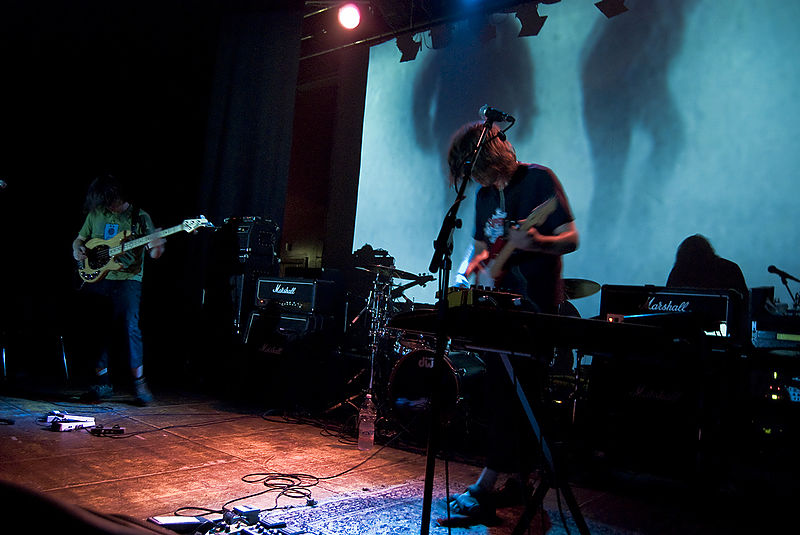 God Is An Astronaut. Photo by locomotiv 13/flickr.com 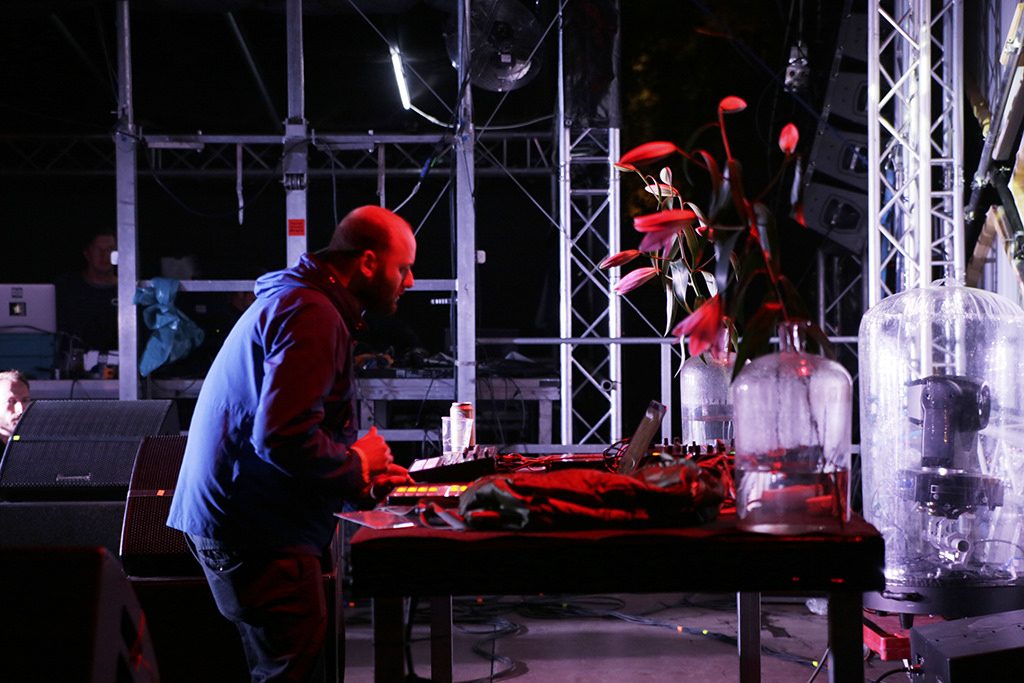 Saturday, 24 October will see an ending to another celebration, this time marking 23rd anniversary of Prague's legendary club Roxy.
After series of live shows, parties, performances and exhibtions started 19 October, Friday and Saturday will see performances by British drum&bass legends Friction and DJ Zinc, as well as Paul Watford, the ‘Best Newcomer’ in Ibiza’s DJ Awards 2006, known for remixing Hole To Feed by Depeche Mode.

If you are up for something with a bit more exotic feeling, you can jump over to Žižkov's cult club, Akropolis Palace.
The South African electronica and dance group Goldfish will perform there on Saturday, to show us their take on Jazz and African music, utilizing live instruments such as double bass, saxophones and flute.
Goldfish have opened for many famous acts, such as Basement Jaxx, Faithless and Fatboy Slim, and were named "Best Pop" at the MTV Africa Music Awards 2014. Definitely something you shouldn't miss!

And then, the spectacle! The oldest, and in our opinion the best freestyle motocross event is gonna leave us breathless once again! 15 year-old tradition of FMX Gladiator Games has seen some funky tricks such as a flip on Harley Davidson and participation of the most famous names in the world of freestyle motocross.
This year's edition will not disappoint, to include heroes such as FMX champion Libor Podmol, one of the best riders on the FMX scene Nate "Destroyer" Adams, as well as world champion in 2013 David Rinaldo, and Daniel Bodin, a multiple winner of the X Games.
Come to O2 Arena on Saturday 24 October, and do not forget to breathe while watching these guys! 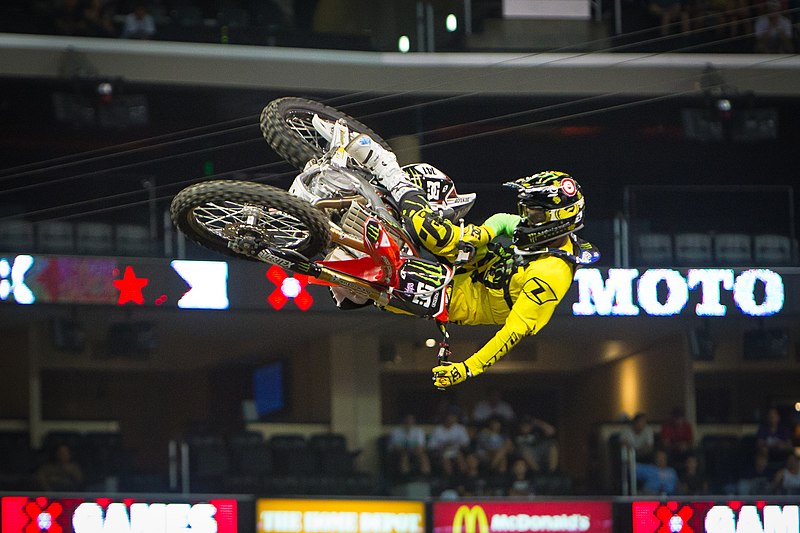 Nate Adams at the X Games in 2011. Photo by Gerald Geronimo/Flickr.com

Sunday and Monday are reserved for some old time classics.
Incognito, a British acid jazz band is coming to Lucerna Music Club on 25 October to share some positive vibrations with us.
Not encumbered by amazing 32 years of their career, Incognito will present their funky, 16th album "Amplified Soul", published in June 2014.

Next day, Monday 26 October, British soul legends Simply Red are performing at Forum Karlin. After 25 years-long career and numerous hits like "It’s Only Love", "The Stars" and "Sunrise", the band will present their new, 11th album "Big Love" as a part of their "Big Love" tour.