Ok, I have to be honest here. Today is the 25 of April and it is snowing in Prague. But there is hope. After all, we already had our first beer at the riverbank, we even spent some evenings in our city’s beautiful beer gardens and we are ready to embrace everything that Prague spring has to offer. And you should be too. To give you an idea of what it looks like, here are our three favorites.

It’s the closest thing to a beach Prague has to offer. If locals talk about Náplavka, they are referring to the part of the river bank stretching south from the Manes Exhibition Hall where you can find plenty of places to grab a beer or a typical Czech snack. Bajkazyl is one of everyone’s favorites, they offer bike rentals and repair services as well as concerts, performances, dance workshops… Pretty much anything that can take place outside. On the weekends, you can usually find farmer’s markets and food festivals at Náplavka. The locals love it there, so be prepared for queues on mild spring evenings. 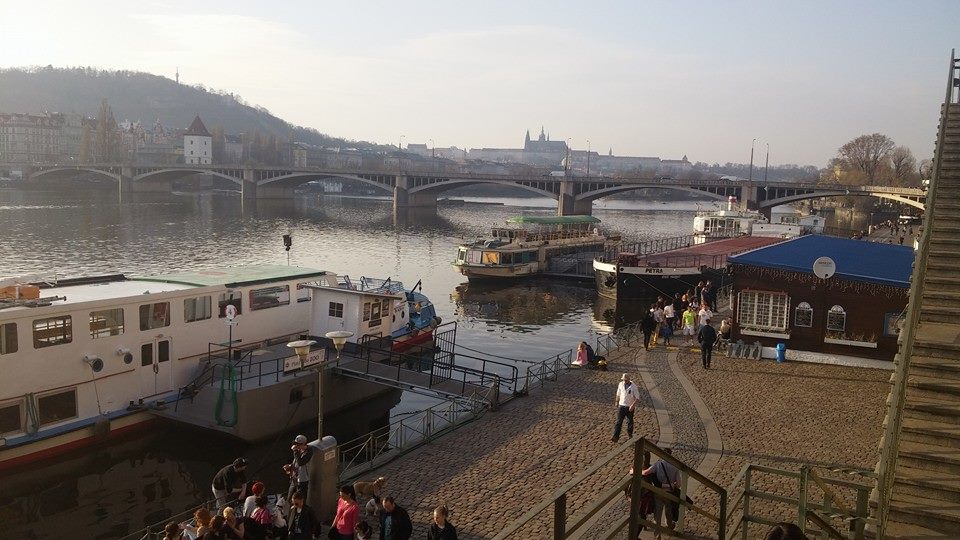 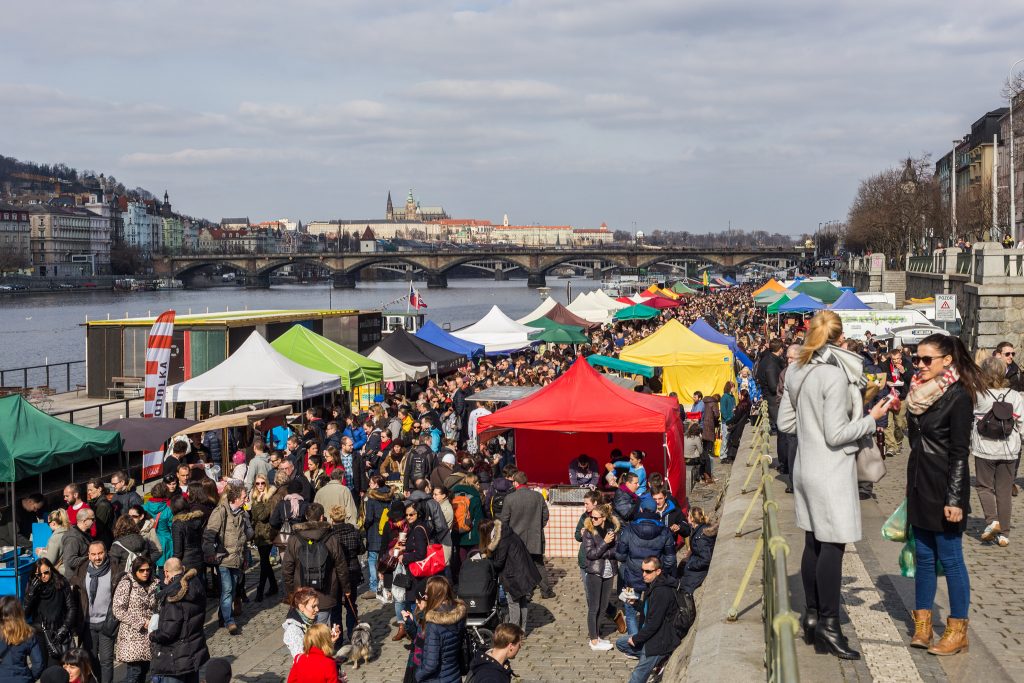 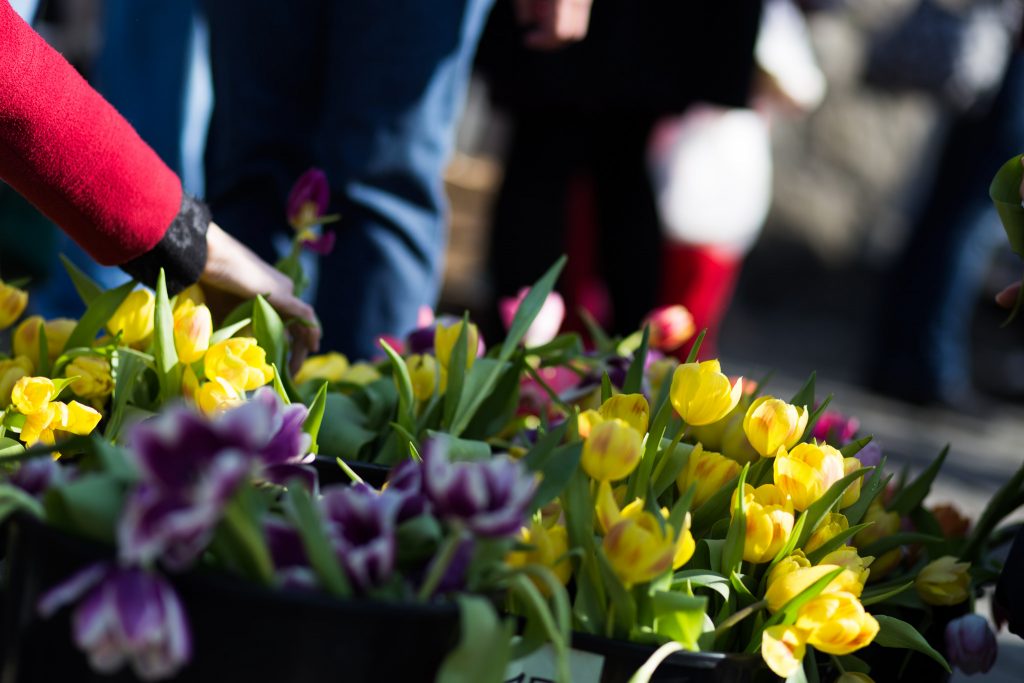 Prague’s beer gardens have – in my humble opinion – one major advantage over their Bavarian counterparts. Several of them are located in beautiful parks with stunning views over the city and the river. Sir Toby’s all-time favorite is to be found at Letná. There is a laid back beer garden where you can bring your own food and get a cheap beer at the small kiosk; if you prefer to be served at the table, there is a rather fancy restaurant right opposite. Several other nice places offer refreshments and sports equipment rental in the park in case you feel like sweating the beer of right away… The new kid on the block at Letná is Stalin. The name of the place might appear rather tasteless, but it is explained by the history of the concrete plateau where the outdoor bar is located. Europe’s biggest Stalin monument was built there in the 1950’s but teared down just a few years after when there was a wind of change blowing through the Soviet Union and its East European satellite states. Anyway, Stalin is a great place serving great drinks hosting great events, so go and check it out! 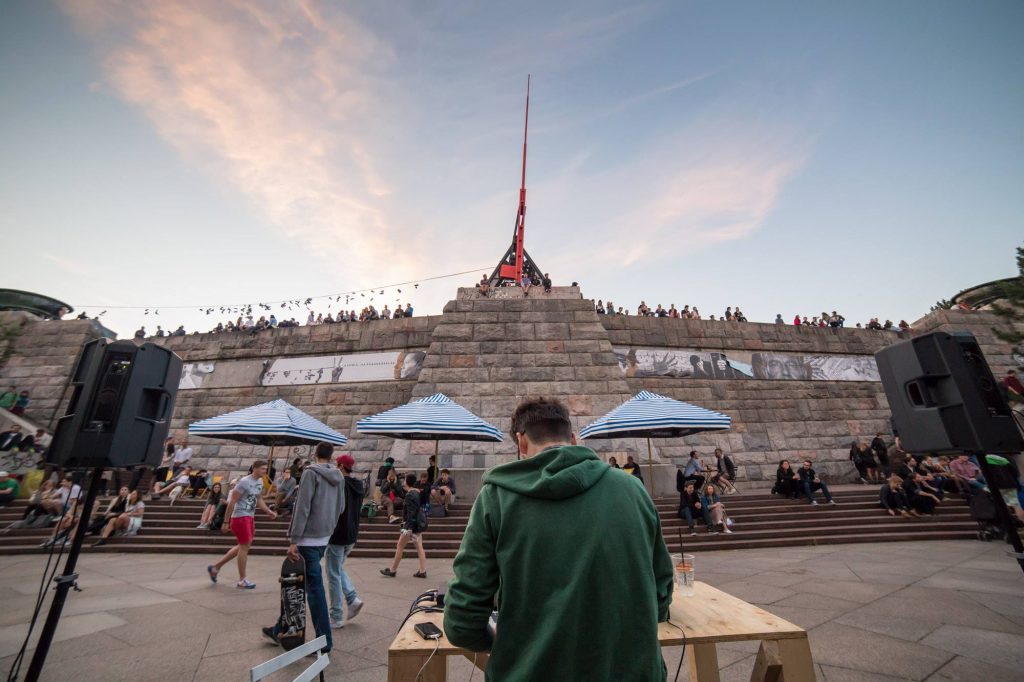 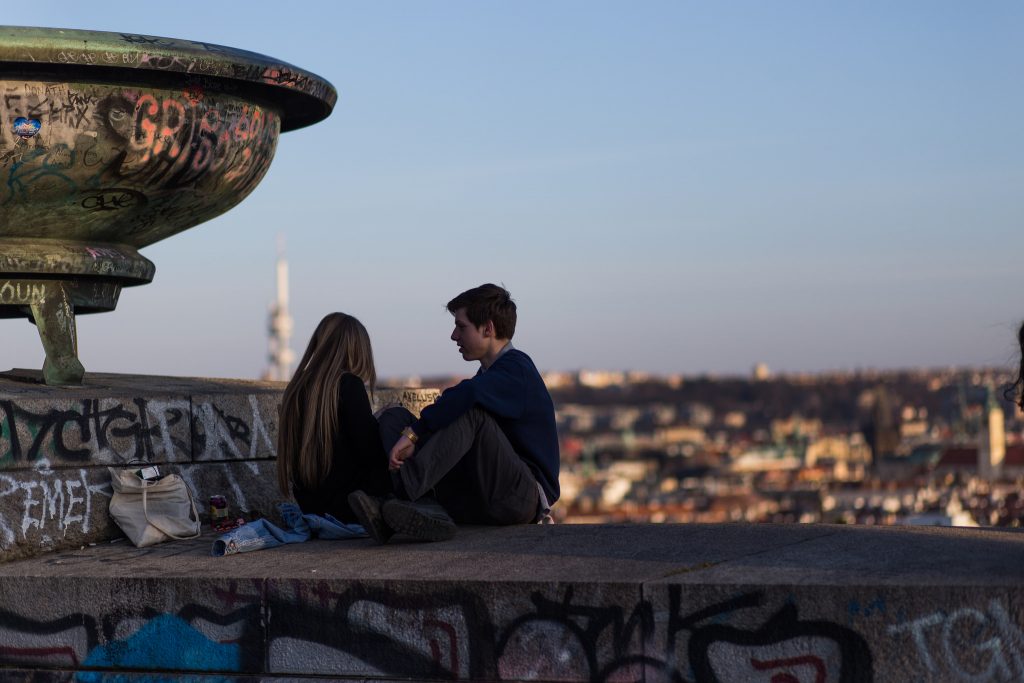 Prague’s expat scene can be usually found in the Riegrovy Sady beer garden. They have a big screen there and usually show football matches and the like – or even English friendly movies. Erasmus students and the younger crowd in general often get their drinks at a smaller place called Mlíkárna, just a few meters away, take it to the nearby meadow and enjoy the view on the Prague castle from the grass. 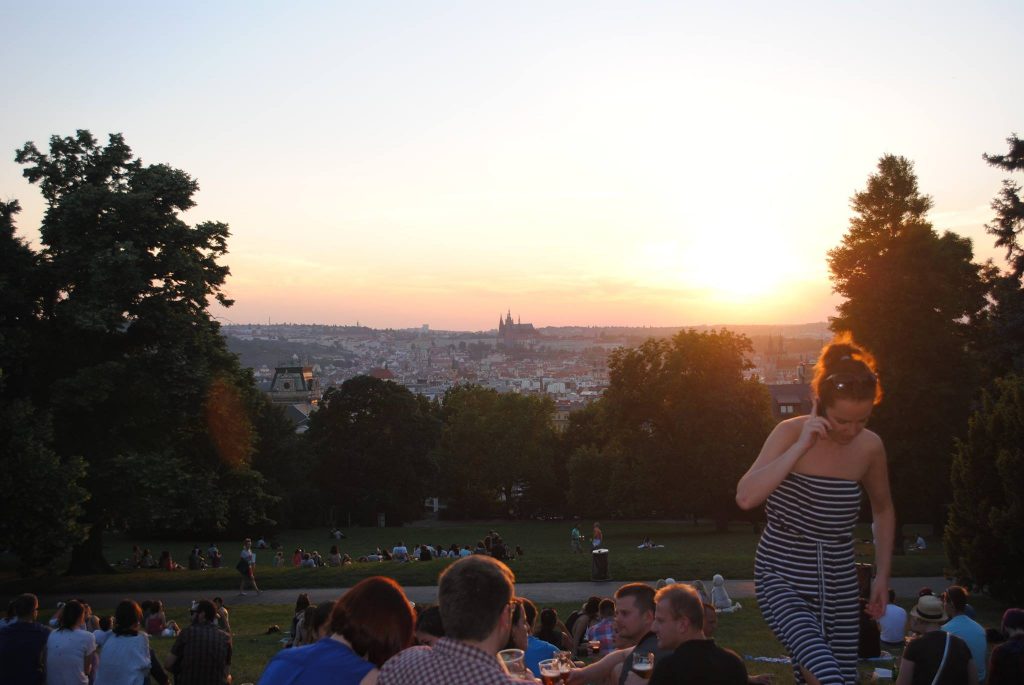 Close to the National Theater lies the rather romantic Žofín island (well, officially it is called “Slavonic Island” but it is one of several examples where Prague’s inhabitants just go their own way with things like this). And you should really go there when the weather is sunny, because you should really, really rent a paddle boat and enjoy castle views from the river. There are several rentals on the island, take your time to compare the prices. And be careful on the river, cases of people who lost their paddleboats have been reported. But as long as you stick to the rules – everything should be more than fine. 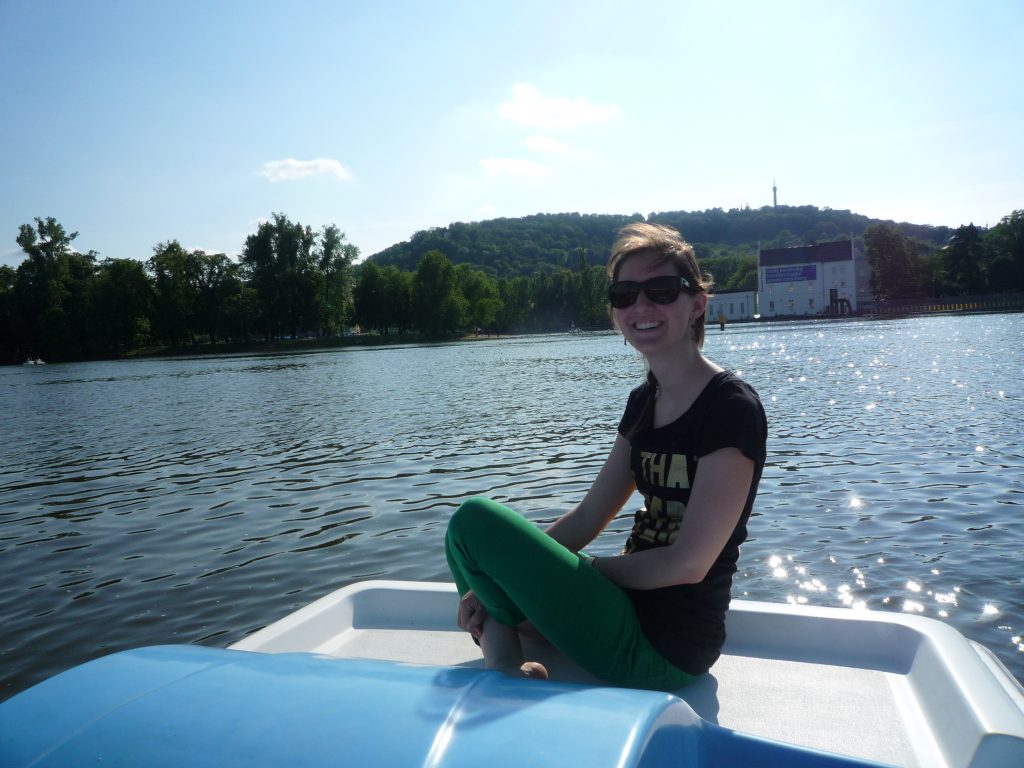