Posted Under: Blog, Your Stories

When we are travelling, we are leaving our comfort zones behind. Our daily paths and the people we know are hundreds, sometimes even thousands of miles away. And sometimes it gets scary when you are out there all alone. We know. So let’s take the upcoming Halloween as an occasion to talk about some things that might seem creepy about hostels…

“ The creepiest thing that happened to me was this Hostel in Antwerp that was in this super old, not really reconstructed building, so it was quite scary as it was…. And one of their employees wasn’t a native speaker and kept talking about a “dead guy”…. Well, what it sounded like to me anyways, while talking about their deaf handyman, as i found out after being creeped out for 24 hours.” 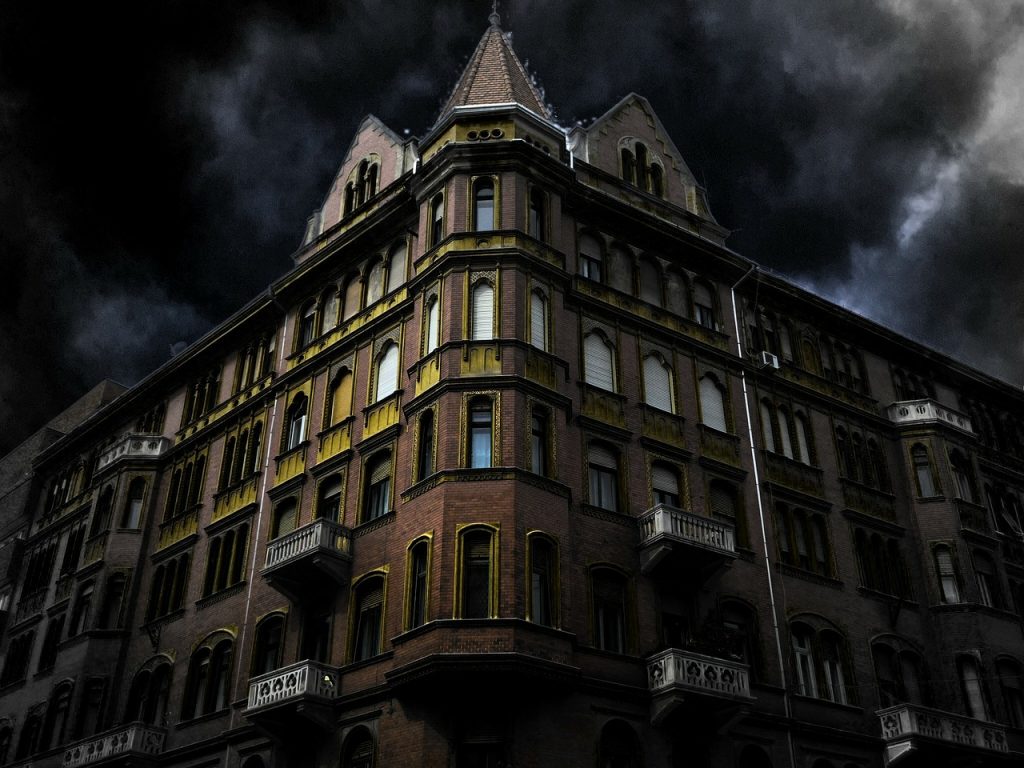 This is NOT Sir Toby’s!

Let’s be honest, for most of us staying in a dormitory is more about saving our wallets than about the cozyness that comes with the company of strangers. They might snore – and sometimes they might scream in the middle of the night. As did one of our colleagues during her stay in an Indian Ashram. “My brain was over active from the meditation and it happened several times. People around me were freaking out over it”, she told me. So instead of a crime scene happening in the bunk next to you, someone might just have overdone it on the “Eat, Pray, Love” thing. And don’t worry now, Sir Toby’s is not exactly an Ashram (plus, if it makes you feel better, all our bunks have privacy curtains for you to hide behind). 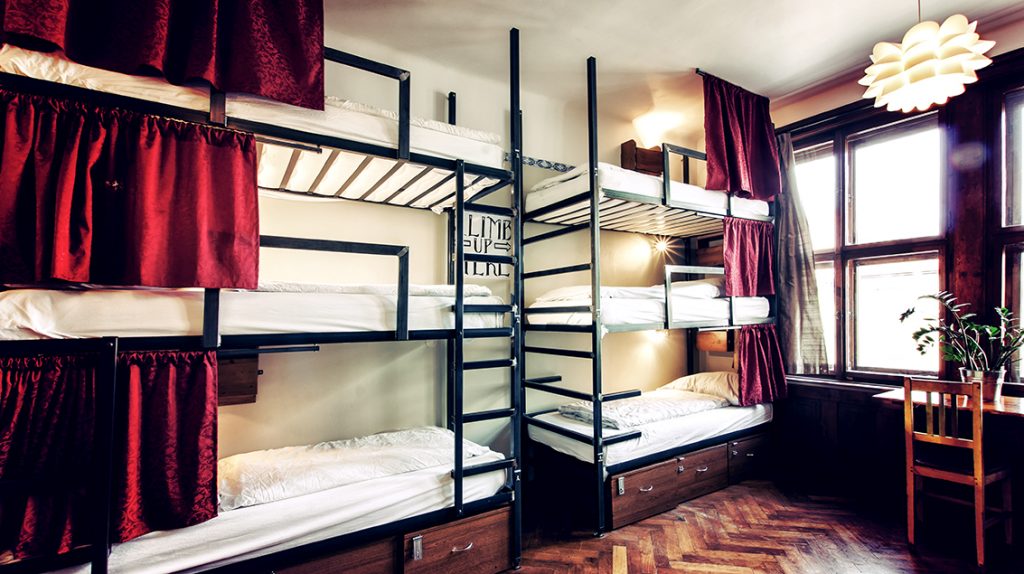 Curtains for you to hide…

Working in Hostels for around five years, I have seen quite a few people coming through the doors, guests (and colleagues!) from all strands of life and all corners of this world. One evening, two brothers from Saudi Arabia climbed out of a huge SUV and found their way through our doors, accompanied by their 60-year old dad wearing his traditional long white thobe with a headdress. He was obviously both scared and skeptical of his son’s search for adventure in a hostel, and so was I by the thought of the potential culture clash incurred by them staying in our 12 bed male dormitory with a bunch of American college students. I was preparing for all sorts of complaints and getting my inner diplomat ready.
What happened? Well, they all went on a pub crawl together – with the Saudis happily paying for the ticket despite not drinking alcohol. And the next morning we were treated with a cup of freshly brewed coffee prepared by those brave travelers. 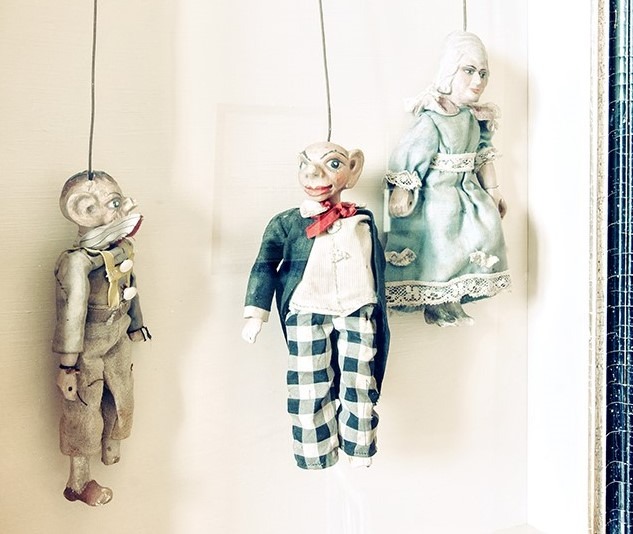 … Or maybe it’s just quirky design choices – that we actually are very proud of!