It is still freezing outside and the sky is grey a little bit too often for my taste. Let me tell you, I really can’t wait for spring to come to Prague. But at least there are a lot of great events happening in our city during the next days & weeks – from human rights film festivals & tattoo sessions to exhibitions about money in DOX gallery and movie screenings with the infamous director David Cronenberg right next to Old Town Square.

Jeden Svět (“One World”) is arguably one of the nicest of Prague’s many, many film festivals. For sure it is the most activist one, inviting human rights activists from all over the world for movie screenings, panel debates and more. The main topic of this year’s event is “Looking for Home” – the movies screened in the category with the same name will mainly deal with migration and the refugee crisis. Other sections will explore the situation in Ukraine, the relationship of humans with animals and artificial intelligence or the power of media. One of this year’s special guest is the project “Human Rights Tattoo” which aims to bring the full text of the Univeral Declaration of Human Right’s on 6733 people – on letter per person. You can get one, too! 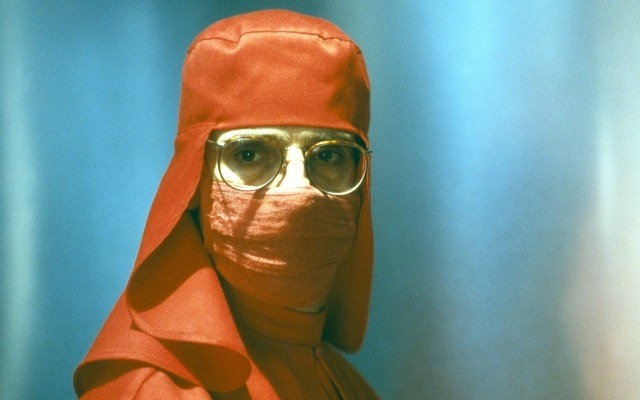 The black tunnel at the entrance of the exhibition marks the transition to movie director David Cronenberg’s dark universe. Even though his latest works are not quite as shocking as his early movies like “The Fly”, “Videodrome” or “Naked Lunch” he is still exploring the themes body, sex, consciousness and violence. He is one of the most influential contemporary film makers with Hollywood stars like Keira Knightley, Robert Pattinson or Michael Fassbender starring in his movies. The historical Stone Bell House makes a beautiful setting for the bizarre exhibits, they even built a small cinema in one of the main hall where five Cronenberg movies are screened in full length daily. Better leave your kids at home. 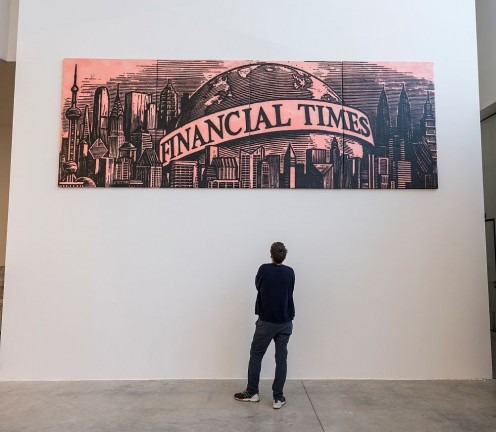 “The world we live in is the world of money. The global machine runs on money, everything we do is related to money. In today’s world, as wealth is creating ever-wider gaps in social hierarchies and the world is facing a level of economic inequality of an unprecedented scale, money has turned into one of the greatest modern taboos.

THE SOUL OF MONEY multimedia exhibition project focuses on money as a phenomenon everybody is – willingly or unwillingly – part of. Through artworks and projects by numerous foreign and Czech artists, the project aims to explore some of the implications of the grand colonization of today‘s world through the current economic model.”

Our neighbors from DOX, a center for contemporary art, are known for their political approach of curating exhibitions. Therefore, their current exhibition about “The Soul of Money” focuses mostly on social and economic inequalities. But besides photography series on child labor and modern day slavery there are also constructive, future oriented parts in the exhibition: learn about projects trying to overcome the conventional monetary system like open source software – or purchase some bitcoins. There is even a café around the corner where you can spend them: just visit hacker’s haven Paralelni Polis.